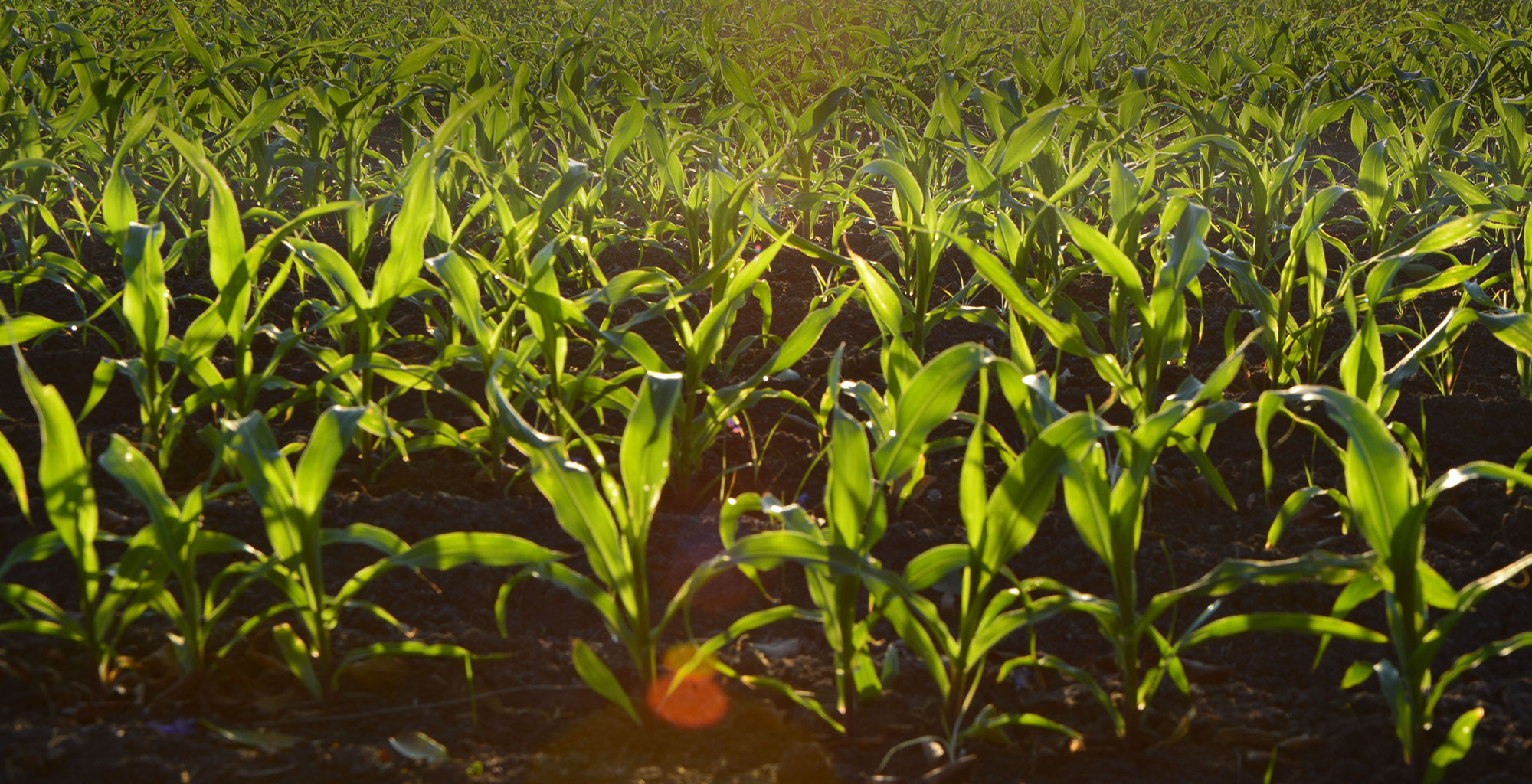 Study Calls for a Shift Away from Destructively Intensive Agriculture!

A third of the planet’s land is severely degraded and fertile soil is being lost at the rate of 24bn tons a year, says the Global Land Outlook launched at the thirteenth session of the Conference of the Parties to the UN Convention to Combat Desertification (UNCCD COP 13) convened in the Ordos, Inner Mongolia, China, from 6-15 September 2017.

The alarming decline, which is forecast to continue as demand for food and productive land increases, will add to the risks of conflicts such as those seen in Sudan and Chad unless remedial actions are implemented, warns the institution behind the report.

The Global Land Outlook is the most comprehensive study of its type, mapping the interlinked impacts of urbanization, climate change, erosion and forest loss. But the biggest factor is the expansion of industrial farming. Heavy tilling, multiple harvests and abundant use of agrochemicals have increased yields at the expense of long-term sustainability. The UN spokesperson clearly stated that industrial agriculture is not sustainable and described it as an extractive industry.

The launch of the study wasn’t the only reason for IFOAM – Organics International to participate at COP13. At a side-event, we presented stories that show the impact on the ground in our project on nutrition-sensitive agriculture, run in 5 countries. As part of the CSO panel, we advocated for organic agriculture as a means of farming that increases the resilience of soils to both water stress and nutrient loss and which contributes to combating desertification by preventing soil erosion and land degradation.

The Ethiopian region Tigray, which IFOAM – Organics International has always showcased as one of the best examples for putting sustainable agriculture practices and policies into practice globally, was awarded the Gold Future Policy Award 2017. Also known as the “Oscar for Best Policies”, the Future Policy Award highlighted the world’s best policies that combat desertification and land degradation this year. With unique collective action, voluntary labor and the involvement of the youth, the people of Tigray are restoring land on a massive scale. As a result, erosion has decreased significantly, groundwater levels are recharged, and the uptake of sustainable agricultural practices such as organic agriculture made a significant contribution to food self-sufficiency and economic growth.

Another public policy, the Future Policy award jury of experts made up of governments, universities, international organizations and civil society, selected to be among the top seven, was the innovative 4 per 1000 Initiative. IFOAM – Organics International has been a member of this Initiative since its launch at UNFCCC COP21. It invites all signatory partners of the common declaration to share information about and put in place concrete actions for storing carbon in the soils, as well as the best methods for doing so (e.g. agro-ecology, organic agriculture, and agroforestry).

The meeting also saw the launch of the Land Degradation Neutrality LDN Fund with an initial target size of US$300 million. This is a first-of-its-kind investment vehicle leveraging public money to raise private capital for sustainable land management and landscape restoration activities worldwide that contribute to the achievement of land degradation neutrality, one of the global targets under Sustainable Development Goal no. 15 ‘Life on Land’. We hope organic farmers will be able to access a significant share of the fund.

The ten-day COP was attended by about 1200 participants. Decisions were adopted on the target to achieve LDN, how to align the UNCCD’s goals and parties’ action programmes with the United Nations Sustainable Development Goals (SDGs), on effective implementation of the Convention at national, subregional and regional levels and linking scientific knowledge with decision making.

The UNCCD is the centerpiece of the international community’s efforts to combat desertification and land degradation in the drylands. The Convention was adopted on 17 June 1994, entered into force on 26 December 1996, and currently has 195 parties. 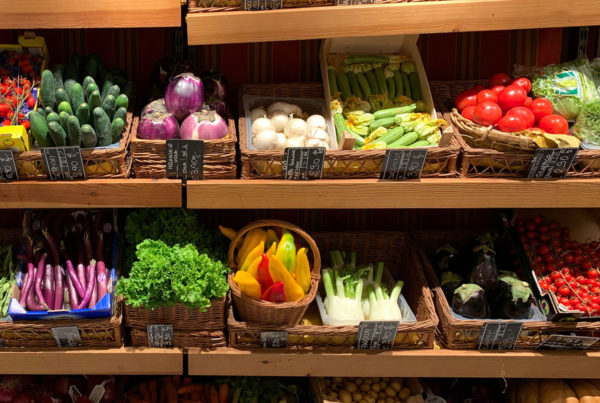 How Much are You Really Paying for Your Food? 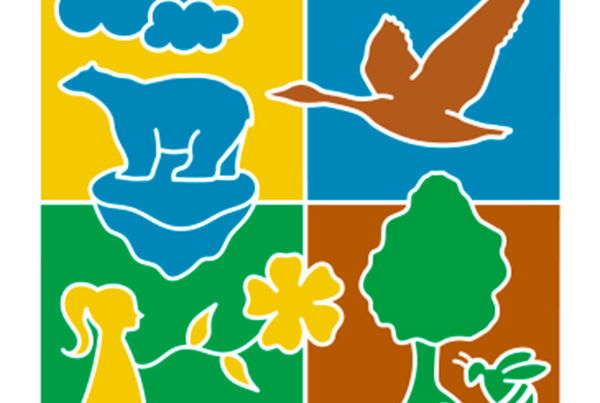 Organic is Part of the Solution in Ensuring Biodiversity

The Intersection of Soil, Food, Health and Justice