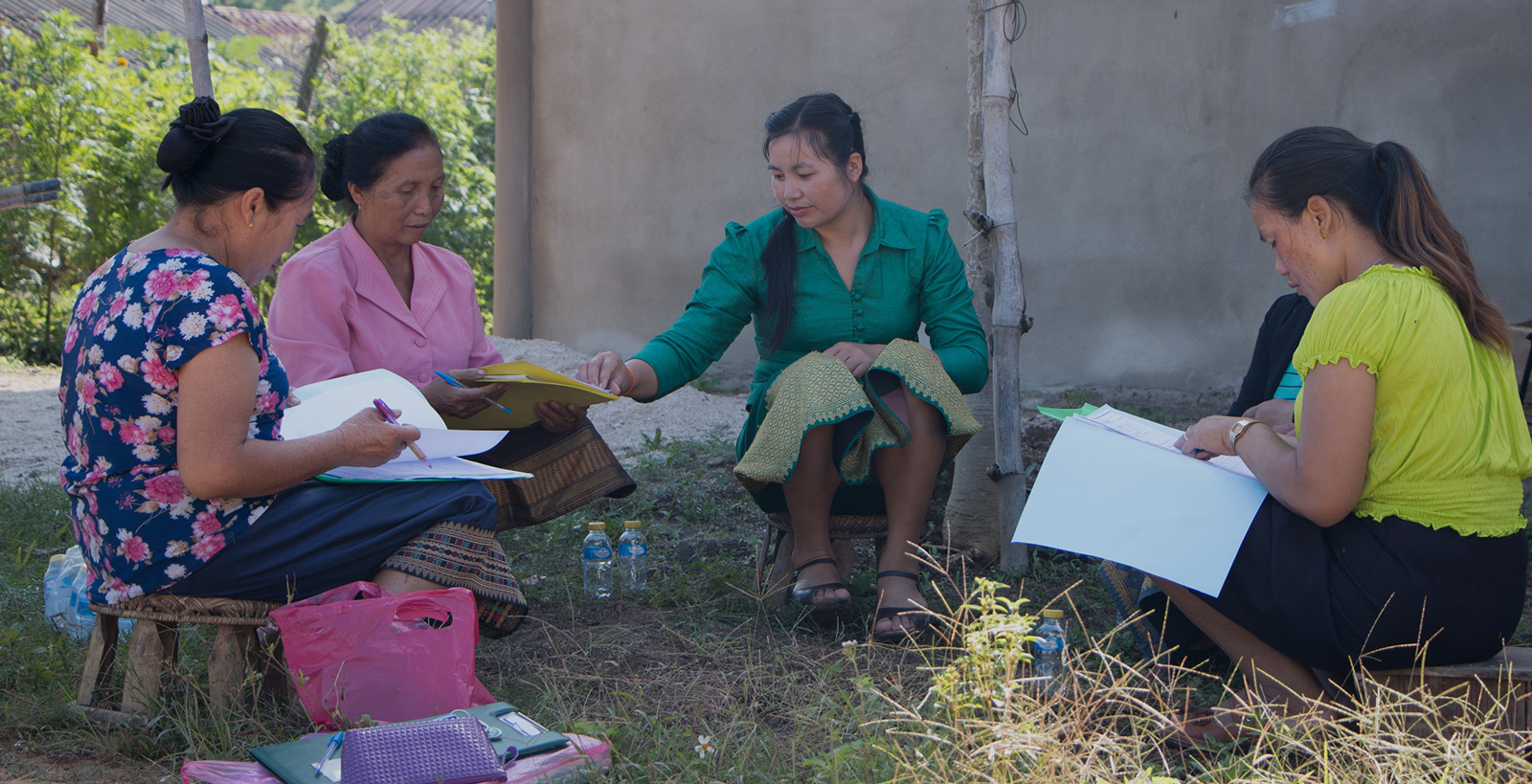 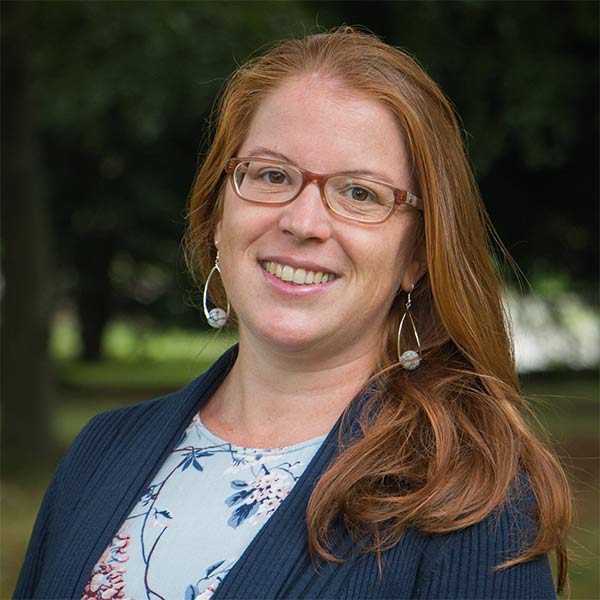 Participatory Guarantee Systems (PGS) are locally focused quality assurance systems. They certify operators, mainly producers, based on the active participation of local stakeholders and are built on a foundation of trust, social networks, and knowledge exchange.

PGS are specially adapted to local markets and short supply chains. Becoming part of a PGS initiative opens up opportunities for small-scale farmers, who cannot always afford the services of third party certifiers, to label and sell their produce as guaranteed organic, at local markets. Consumers, in turn, can be sure the food they eat has been produced organically, and they can even participate in the verification process through PGS.

Supporting PGS development is a way to increase the uptake of organic agriculture and also improve the livelihoods of small-scale farmers.

As the concept of PGS is not yet widespread in all countries and regions, policy support is needed in the initial stages e.g. investment has to be made in capacity building and organizational development. It’s important though to make sure organic regulations are PGS-friendly and do not constrain PGS development instead of promoting it.

Central or local governments can support PGS at any stage of development of their organic sector. Even governments with low-intervention cultures can find ways to support PGS.

According to the Global Policy Toolkit on Support to Organic Agriculture, governments can take the following steps:

In many countries PGS initiatives are revisiting the way organic certification started a few decades ago. At the same time, several PGS have existed for over 40 years such as Nature & Progrès in France.

In Brazil, the Ministry of Agrarian Development supports PGS initiatives and social control organizations (another form of alternative verification systems allowed for direct marketing under the Brazilian organic regulation). For example, the Ministry, in partnership with the Federal South Minas Institute, carried out research to identify existing initiatives engaged in alternative verification, and potential new ones. In 2016, around EUR 91,000 were allocated to support family farmers and technicians involved in these initiatives. For 2017, the government plans to consolidate the 18 existing PGS initiatives, train 300 extension agents in participatory certification, support the establishment of 10 new PGS initiatives and publish various resources for PGS promotion, for a total allocated budget of around EUR 268,000. The Brazilian organic regulation recognizes PGS at the same level as third-party certification.

The Ministry of Agriculture in India initiated a PGS technical cooperation project with FAO in 2005 and launched in 2011 a nationwide PGS development program implemented by its National Center for Organic Farming (NCOF) under the Ministry of Agriculture. The government PGS program aimed not to compete with, but rather to complement the NGO-led PGS system, with the advantage that the government bears the cost of institutional networking, surveillance and monitoring as well as data management. NGOs can participate in the system and receive financial support to cover the work of data collection. This program has shown impressive outcomes, including the participation of more than 130,000 farmers at the end of 2016 and aims to reach many more. Additionally, the Indian government has introduced various financial assistance schemes for the promotion of PGS. For example, the PKVY scheme (EUR 55 million allocated for a 3-year period starting in 2016) promotes organic farming through an organic village cluster approach and PGS certification. The Ministry of Agriculture is also opening a series of PGS-shops throughout the country, to specifically promote PGS products.

In Costa Rica, the government provided technical and financial support for the establishment of PGS groups. The national accreditation body for organic certifiers conducts annual audits of the PGS groups, which is needed for their official recognition according to the law. Currently, four PGS groups are officially approved and can market their produce as organic.

In 2010, the government of Mexico gave support of around EUR 82,000 to the national PGS network Red de Tianguis Orgánicos to form 20 PGS groups.

Peru has been promoting PGS initiatives for more than 11 years by including various stakeholders such as the public agricultural university of La Molina (UNALM). Although the national organic competent authority and regulation do not recognize PGS, various regional authorities have officially recognized it. To date, PGS are implemented in 10 regions of the country, often with the support of local governments.

In the Philippines, local governments in the provinces have played an important role in supporting PGS. The PGS initiatives in the provinces of Quezon, Nueva Vizcaya, Nueva Ecija, Negros Occidental, Lanao del Norte and Davao City were all developed and supported by their local government units, with some even allocating funds to support the initial operation, including training, committee meetings, and development of standards and manual of operations.

1. Download the Policy Summary2. Download an excerpt from the study
In the previous blog posts, we took a closer look at ways policy-makers can promote organic agriculture. Check them out!

How Capacity Development is Encouraging Perspective Change in Cameroon 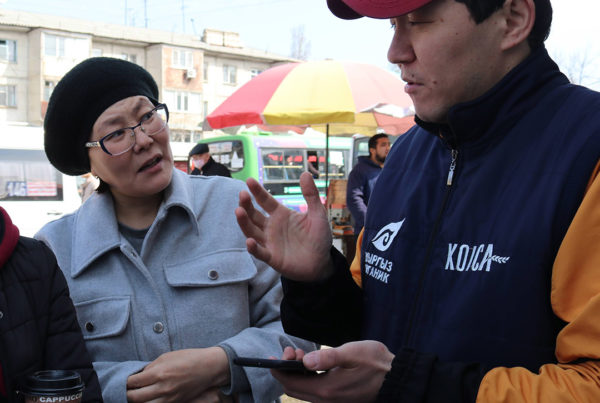 The Picture of the Kyrgyz Republic Consumer Market of Organic Products 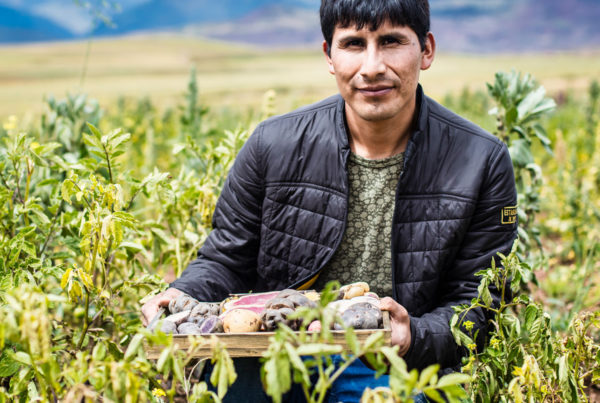 Love Nature? On Environment Day and Beyond, Choose Organic!