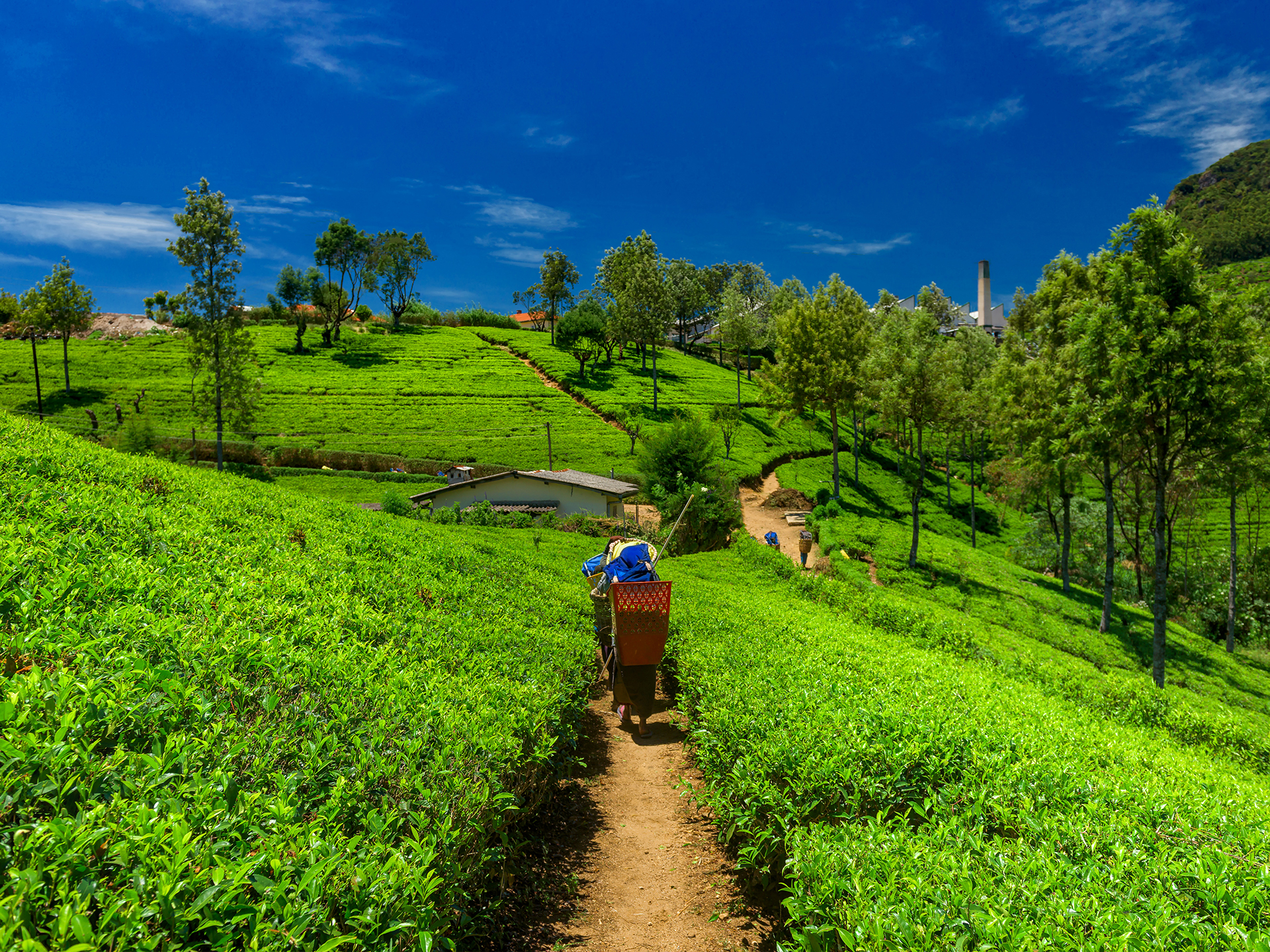 Why We Cannot Blame the Sri Lankan Crisis on Organic Farming

In April 2021, the Sri Lankan government announced its plans for a nation-wide transition to organic agriculture and ban on agrochemical imports aiming to guarantee citizens the right to ‘non-toxic food’. The announcement was met with mixed reactions both within and outside of Sri Lanka. We have since seen several headlines labelling this step as a failure. The government had intended to revise steps to go organic, but not given up on its vision. Now, amidst increasing public frustration with the overall situation in Sri Lanka, the Prime Minister has resigned.

To better understand the situation, Gábor Figeczky (Senior Global Policy Manager at IFOAM – Organics International) spoke to Thilak Kariyawasam of the Lanka Organic Agriculture Movement (LOAM), member of IFOAM – Organics International. Thilak elaborated on the original plan to go organic and dispelled the widely peddled myth that the food crisis in Sri Lanka was due to the country’s vision for organic farming.

The bottom line: the ban on chemical inputs was not in place long enough to have had any major impact on food security and commentary from pesticide advocates seems to dismiss the real problems Sri Lankans face. 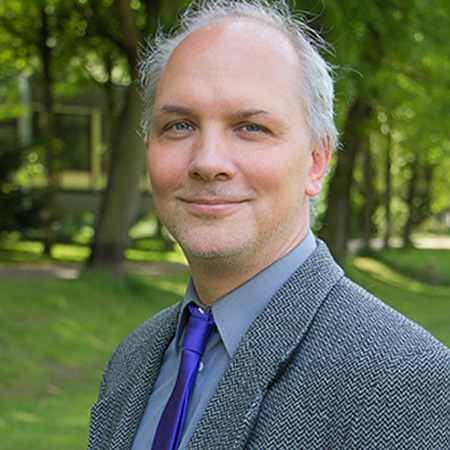 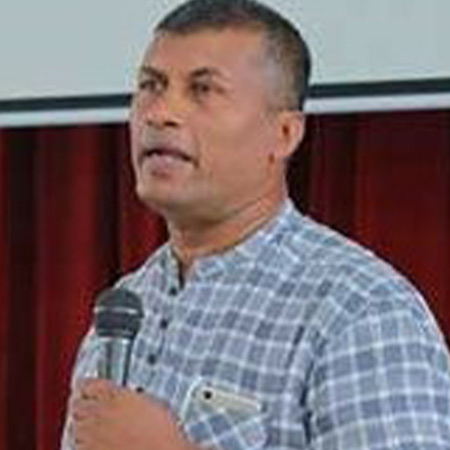 Gábor Figeczky: Why do many, farmers and consumers alike, in Sri Lanka want to go organic?

Thilak Kariyawasam: The intention to go organic actually dates back to 2015. The Sri Lankan President at the time, Maithripala Sirisena, announced his plans for a ‘toxin-free nation’ that put sustainable and people-centred practices over corporate profit. This decision was informed by his own first-hand experiences of how chemical fertilisers had contaminated water wells and streams in rural communities, and where cases of kidney disease were disproportionately high.

In 2021, the country found itself in a financial crisis and needed to cut spending drastically. President Gotabaya Rajapaksa announced a ban on the import of agrochemicals aiming to make savings of around $300 – $400 million. Beyond financial savings, he argued this move is needed because agrochemicals have not significantly increased agricultural production. Rather, they have negatively affected soil fertility, yields, and biodiversity.

While the organic movement has been seeking support for a long time, it was also taken aback by this sudden announcement. It is clear that a more strategic plan is needed to ensure Sri Lankan farmers can wean their lands of chemical inputs and start growing food in a more sustainable way.

“While the organic movement has been seeking support for a long time, it was also taken aback by this sudden announcement.” – Thilak Kariyawasam

GF: What is happening now and is it related to organic farming?

TK: Sri Lanka is currently facing numerous issues, including massive protests. It is important to note that the reasons for the crisis are far-reaching and complex. Our tourism sector suffered greatly during COVID. There is a severe shortage of cooking gas and record-high inflation, to name but a few of these issues. This, combined with the fact that Sri Lanka has always been importing food at large scale, means there is now a shortage of food. We cannot link this to the plan to go organic at all, particularly as it only lasted seven months in its original form. Sri Lanka was already in a crisis long before the announcement. However, it is worth looking at what exactly was originally intended.

The import and subsidisation of chemical fertilisers has come at huge financial—as well as ecological—cost to our country. Sri Lanka is experiencing a food crisis that did not come from the decision to go organic, unlike many lobbyists from chemical agriculture are unfortunately trying to imply. Many farmers were led to believe that if they did not plant crops out of protest, the government would eventually give in and start subsidising chemical inputs again. At the same time, industry representatives were proclaiming that chemical fertilisers were needed, particularly if large-scale, corporate-owned plantations were to remain productive.

Following months of upheaval and lobbying, the Agricultural Secretary declared that it was easing agrochemical import restrictions and that chemical fertilisers, agrochemicals, and essential plant nutrients required for a large category of crops would, once again, be allowed. This was followed by a complete withdrawal of the agrochemical import ban.

The government then also decided that subsidies would be granted to purchase organic inputs, something we have been in favour of for many years, but not reintroduce subsidies for chemical fertilisers. Fertilisers are heavily subsidised around the world, accounting for a significant proportion of the USD 700bn of total global agricultural subsidies spent by governments on a yearly basis — and, not to forget, contributing for a huge part to the CO2 emissions caused by agriculture. Now, without these state subsidies, chemical fertilisers are often too expensive for many farmers.

This is not unique to Sri Lanka. We see that prices are getting higher and higher for farmers everywhere!  The trend of increasing fertiliser prices is likely to continue, particularly given that Russia used to be the world’s largest exporter. Not only oil and gas prices have gone up for production, chemical fertiliser imports are also now restricted or banned in many countries.

“The import and subsequent subsidisation of chemical fertilisers has come at huge financial – as well as ecological – cost to our country,” says Thilak Kariyawasam.

GF: What next steps are needed to support organic agriculture and a toxin-free Sri Lanka?

TK: As a movement, we have been campaigning for years for farmer subsidies to purchase organic inputs and not just chemical fertilisers. We have seen the damage harmful inputs have done to our communities and farmland. Now, with government support for organic in place, a lot of work is needed for our country to successfully go organic!

We are working on programmes ensuring that farmers have access to the knowledge and skills they need to move forward, productively. We need technical advisors to guide this program over a realistic time frame. Overall, more resources need to be allocated to training, research and awareness-raising on the benefits of organic. I hope that despite the current political turmoil, Sri Lanka can stay on the path of going organic. We already know that there is significant farmer support for this.

GF: So, the food crisis in Sri Lanka was not caused by the government policy to go organic, unlike a lot of headlines state. Do you think organic can help get out of it?

TK: Following Sri Lanka’s announcement of 100% organic last year, we saw a lot of efforts to mobilise the farming community and stakeholders against it. This did not come as a surprise to us. It is not the first time we see misleading headlines on organic. A lot of pressure was put on the government to reverse the decision and changes were made; for example, the ban was lifted but subsidies for chemical inputs were not reintroduced.

At the same time, we know that almost two-thirds of farmers support the transition to organic and feel the time frame for such transition needs to be realistic, hence extended. It was disheartening to see how many have jumped to the wrong conclusion without examining what has really happened over the past years. False parallels were drawn between the food crisis and the decision to go organic.

The food crisis was fuelled by a financial crisis and dependence on importing food and chemical inputs that have become more and more expensive. Going organic will help us to grow food in a more sustainable, affordable, and healthy way and eventually reduce our dependence on these imports.

“Almost two-thirds of farmers support the transition to organic and feel the time frame for such transition needs to be realistic.” – Thilak Kariyawasam

GF: What words of advice do you have for your own government and any other countries contemplating a large-scale transition to organic, especially given increasing fertiliser prices worldwide?

TK: Similar to many other countries, I assume, chemicals have been used in farming for many decades now. The results include dilapidated soils that need time to be nurtured back to health. We understand the government needed to act quickly for financial reasons. The organic movement is now working with the authorities on a plan that will allow not only allow farmers to build up critical microbial life in their soils, but also to put all other necessary measures in place for a successful transition.

We recommend a step-by-step approach allowing sufficient time for farmers to gradually reduce their use of synthetic fertilisers. Other steps should include continuing the subsidisation of organic inputs and investing in knowledge acquisition to equip farmers to farm organically. It is also important to form partnerships with the private sector, especially as higher oil and natural gas prices will lead to higher fertiliser prices, ultimately making food more expensive for everyone.

I urge other countries to learn from our experience over the past years and not be deterred by them. It may look like Sri Lanka has given up on becoming a toxin-free nation, but we have not. Done right, Sri Lanka can go organic in the next decade, which should bring the destruction caused by several decades of industrial farming to a halt. 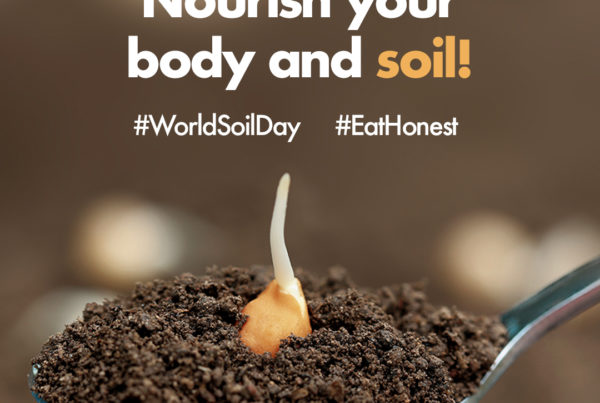 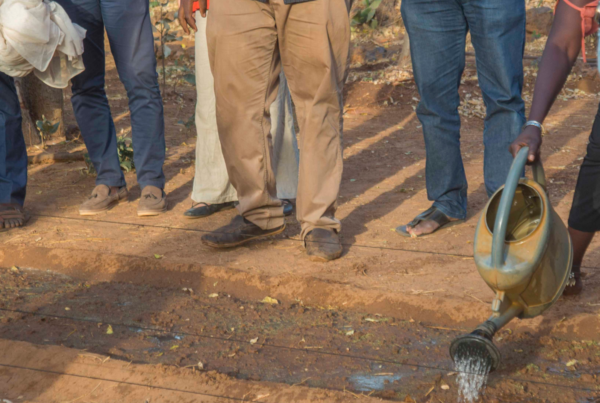 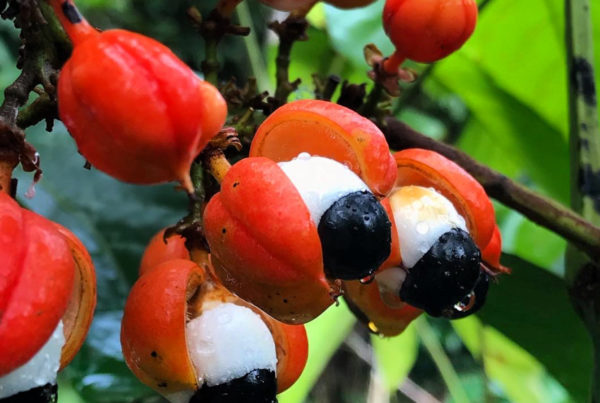