This Ugandan Farm Relies on Agroecology to Mitigate Climate Change

According to the UN’s Intergovernmental Panel on Climate Change, Africa is among the continents most vulnerable to climate change. The continent has already begun experiencing severe droughts, whose impacts on agriculture could lead to food insecurity and affect sustainable livelihoods. What if Africa could turn to its traditional ways of practicing agriculture to mitigate the effects of climate change?

A Case Study: Agroecology in Uganda 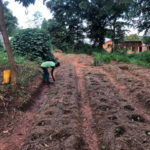 The Rural Community in Development (RUCID) is situated in a remote region of the Mityana district in Uganda. 16-acres in total, the RUCID farm is being used to preserve nature. Farm manager Samual Nyanzi has been overseeing operations for more than two decades. The farm grows a variety of crops, from coffee, bananas, and vegetables to mangoes, avocados, and cocoa. They also keep pigs, goats, cattle, and poultry.

The farm is nestled amidst a thicket of trees home to sea birds singing from their perches. A visitor may mistake the farm for a forest. But Mr. Nyanzi says the trees are a deliberate attempt to maintain the natural state of the environment while using the land to grow crops and rear farm animals. He describes what he does as agroecology.

“Agroecology looks at animals and crops as well as micro- and macro-organisms together as one. Each organism on the farm should benefit the other.”

For example, manure produced by animals is applied to crops and thereby becomes food for the crops. These crops and crop residues thereafter return back to the animals as food. It is a cycle. 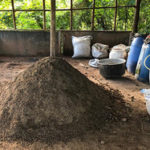 At a corner of the farm close to the trees is a shed that serves as a bio-fertilizer factory. Here micro-organisms collected from the forest are mixed with other food waste, such as coffee grounds. These decompose into organic matter and are used as fertilizer. Mr. Nyanzi uses other by-products from the farm to make bio-pesticides at the factory. These control pests on the farm.

Having received training from the Alliance for Food Sovereignty in Africa (AFSA), a pioneer organization that trains African farmers on organic fertilizer, Mr. Nyanzi says farmers benefit substantially when they turn to agroecology.

“Farmers should consider agroecology because they get food that is not contaminated. I think this is very critical. Nowadays, with conventional farming, many people eat food products contaminated by pesticides, which has caused a lot of diseases.”

He goes on to note, “In addition to the health benefits, agroecological practices mitigate climate change by absorbing carbon. Instead of carbon being released into the air, it is put back into the soil and used by the plants.”

In spite of the agroecological benefits Mr. Nyanzi experiences on his farm, many farmers in Africa do not practice this type of farming. Farming is shifting toward industrial and conventional agriculture.

However, in 2018 the Food and Agriculture Organization (FAO) and the African Union launched a new framework that aims to help African countries develop strategies for sustainable farm mechanization. The goal is to increase agricultural efficiency and reduce labor. This is expected to encourage more African farmers to switch from hand tools to heavy machines and tractors, which will help boost agricultural productivity.

The drawback? Some researchers believe using such technologies and machines to boost agricultural outputs will contribute to higher carbon emissions, which will negatively impact the climate.

Susan Nakacwa is a researcher and programs officer in Uganda working with GRAIN, an international NGO supporting smallholder farmers. She says it is crucial and critical to increase social awareness around farming issues. People are now buying into another model because a new model has come in and taken away what they already know. She stresses that we need to let people know why there are so many health problems and why climate change has become more problematic. 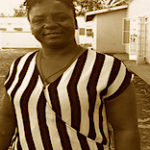 “If we start sensitizing people, then we start a conversation around climate-resilient food varieties. These are often our own varieties because they adapt to situations around them, while many of the industrially grown options do not.”

Meanwhile the Alliance for Food Sovereignty in Africa is equally concerned that the continent is losing its indigenous seeds, resulting from the introduction of genetically modified foods. 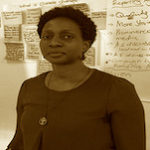 “We want agriculture policies that speak to practices of building the soil, using organic matter, and eliminating the use of chemical pesticides and GMO seeds that last only one season.”

Back at the RUCID farm, nature is working to Mr. Nyanzi’s advantage. He is not only relying on the ecosystem to grow his food but also diversifying the value chain. He produces food and beauty products as well as natural juices from raw materials sourced from his farm.

He wants more famers in Africa to practice agroecology and has made visiting local Ugandan farms a part of his activities, so that he can train and educate farmers on the benefits of agroecology.

He believes that if more farmers were to take up agroecology, it could help reduce the effects of climate change brought on by high carbon emissions from mechanized agriculture. He also believes agroecology could be used to reduce hunger. And by growing sustainable food, he can help feed the continent.

Text images © The Alliance for Food Sovereignty in Africa (AFSA).

This blog post has been published with permission from AFSA. All publication rights are reserved by AFSA. For questions, please contact communications@ifoam.bio. 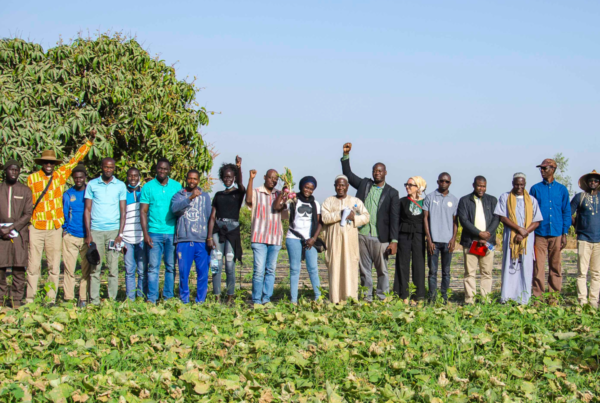 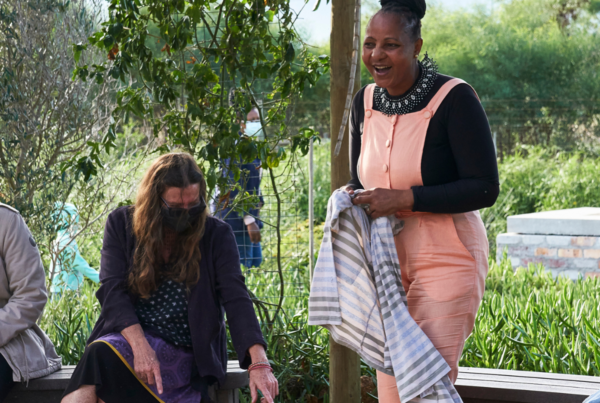 How SAOSO is Strengthening Organic in Southern Africa! 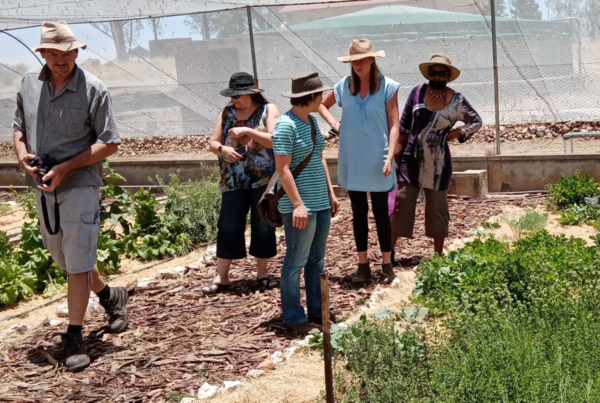